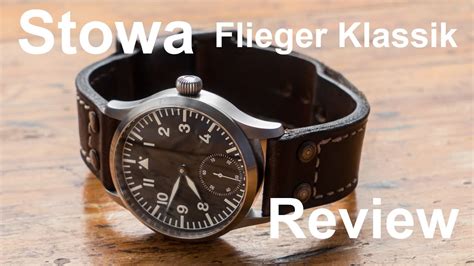 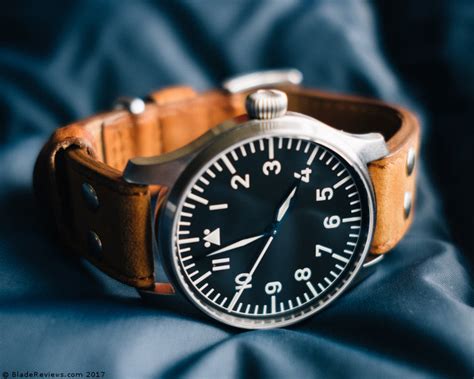 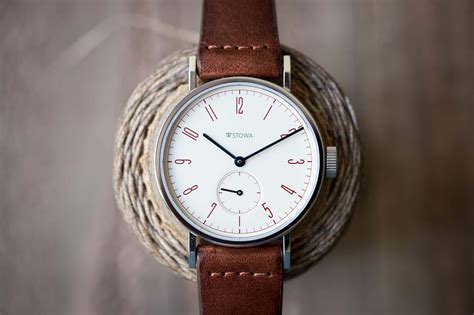 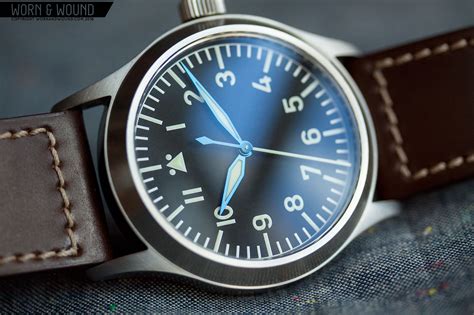 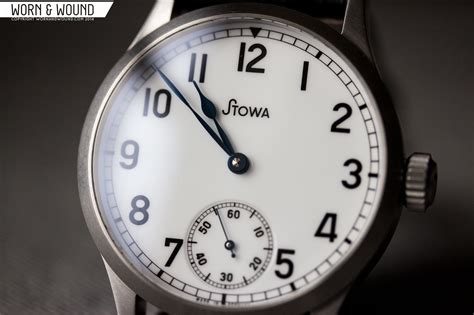 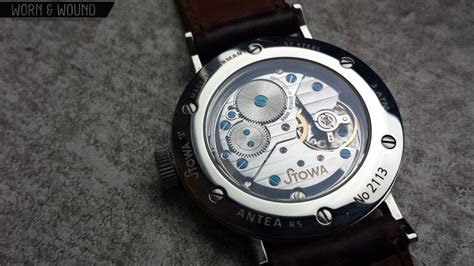 Sorry, but nothing matched your search terms. Please try again with some different keywords.